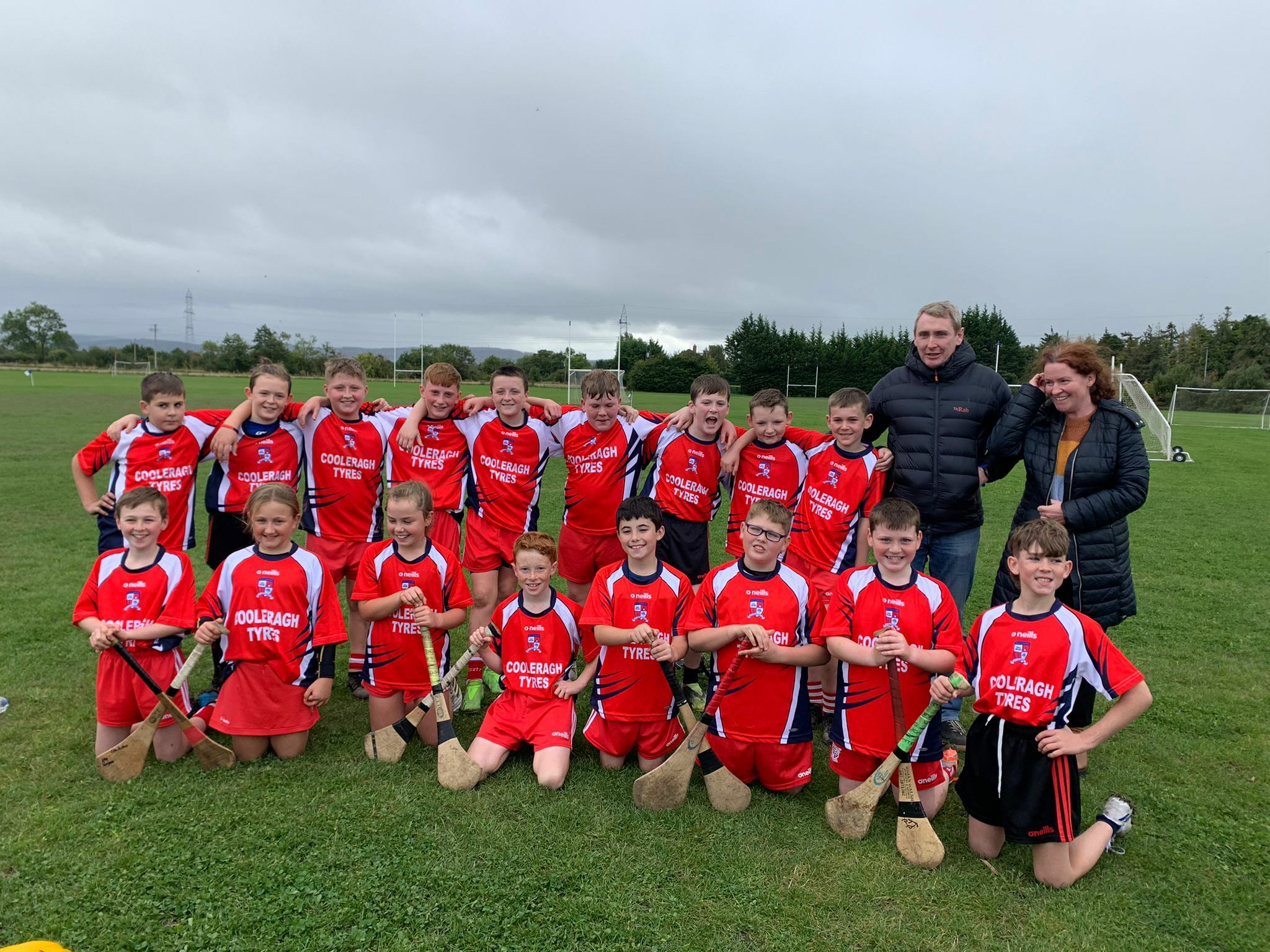 Published: about 2 months ago

A Busy week for our the schools teams this week involving a lot of St Kevin's players. The U11 team played a football blitz on Tuesday meeting some strong opposition over in Celbridge now in the big schools after recent scuess.The team gave it everything on the day but missed out by a few points in the end but all the children played really well.They lined out against fellow St Kevin's teams mates on one opposition team so fair play lads and good luck to those lads going forward if they make the next round.

U13 hurling team played their second match away to Celbridge on the terrible diagonal pitches. After a hard first half into the wind we turned up the heat in the second half with the breeze and after some fine long range score went ahead and won by a few points in the end but great effort all around as this team has boys,girls all ages and a few lads new to hurling so excellent to see everyone out there having the crack.We have a husband and wife powerhouse behind this group so thanks for giving your time.

Great session tonight outside with Conor on the Astro add...

Last game of the season today losing out to Rathangan in ...

U12 Semi-final throw in tomorrow morning Sunday 6th in St...

Get live information for Club on the ClubZap App